#31: Kyree Terrell on How He Created a Large Scale News Reporting Site in Less Than a Year

You are here:
BTS PodcastFeatured 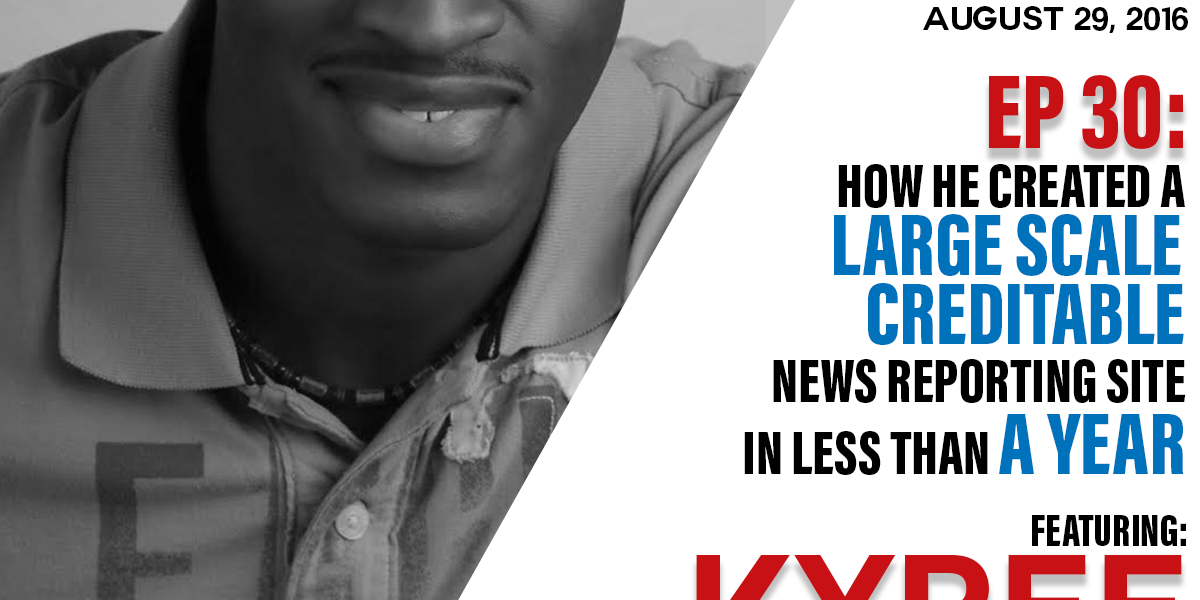 In 2015, Kyree decided he HAD to launch an idea that he’d been holding onto for 2-3 years – that idea was MyNEWPhilly.com

MyNEWPhilly.com is a news media website that uses short-form video content and social media to highlight people places and projects that make Philadelphia a great place to live, work, play and visit. MyNewPhilly is the visual representation of the current millennial renaissance in Philadelphia yet Unlike traditional news the site does not cover crime or violence.

Ready to scale your business like Kyree? Start here.

Learn about the weekly business meetings between Better Than Success Podcast host Nikki Purvy and Kyree and how he built a respected large scale news site in less than a year.

Subscribe to Better Than Success on iTunes and please consider leaving a rating or review!

Android users can listen to Better Than Success on Stitcher

Ep #132: Being a Woman General Contractor who Developed over $35mm in Real Estate in Just 2 Short Years with Julia Choseed
February 7, 2019
Follow Our Tweets
Tweets by BetterSuccess
Go to Top