5 Reasons Why Failure Leads to Success

You are here:
Business DevelopmentStrategy 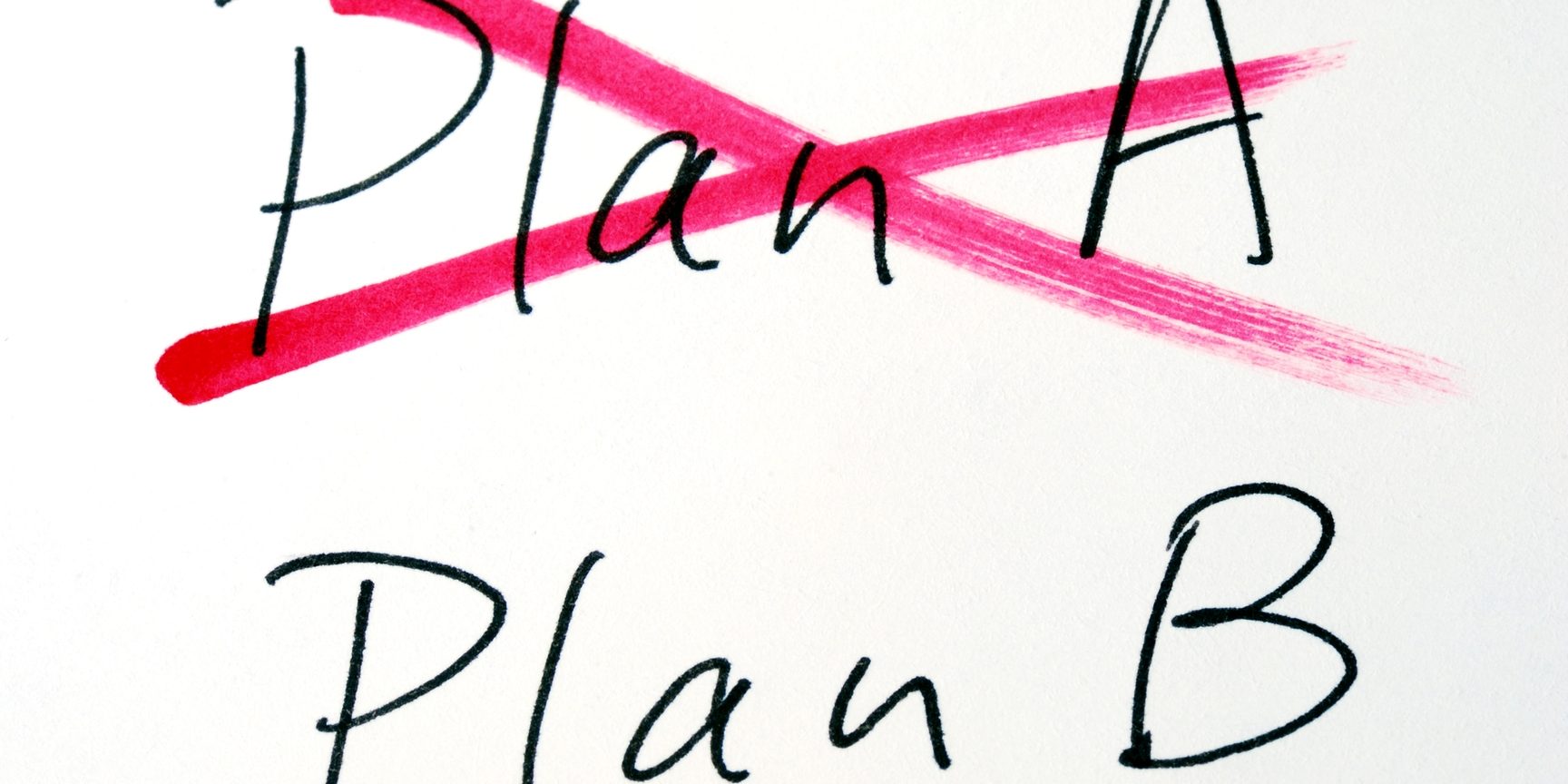 When you think of the word failure, you kind of see this huge dark cloud behind it. You see this is because, throughout your entire life you have been told that “failure is not an option,” but it is! How can you know where you need to improve if you’ve never failed at something?

W. C. Fields said “If at first you don’t succeed, then try, try again.” He also said then quit, but you should never quit. See there are many people who allow failure to hold them back from their dreams, but don’t let it. Failure is an option, trust me I’ve failed many times and even when I feel like giving up, I tell myself this is not the end. It’s only the end when you reach your goal and even then it’s still not the end because you’ll have another goal you’ll want to achieve. So when it comes to accomplishing anything how will you know if it truly works if you never tried and failed. Things don’t just work over night, it’s all about trial and error. And not only that, Rome was not built in a day and i’m sure they made some mistakes along the way. When you try something and it doesn’t work the first time it provides you with answers on how to execute the situation the next time. However, if you don’t even attempt to try the first time how will you know your methods work, you don’t. You don’t want to live your life with a pile of regrets and what if’s. You want to live your life knowing that you gave it your best shot and when that wasn’t good enough you gave it another shot.

I’ve always felt like in life everything happens for a reason. You may not know what the reason is at the time but there’s always a reason. Because you failed at something it doesn’t mean life is over. Failure often brings out new opportunities. Just think about it, when one door closes another one opens and if it doesn’t you simply create a new one. Failure is never the end; it’s only the beginning.

3. You Get Another Shot

The best part about failure is you get another shot and another one if you like. It’s up to you to decide how many times you’re willing to fail in order to achieve your goals in life. I say if you really want it you’ll never give up. Sure at times you may think, “this isn’t working,” but it is. It’s working because you’re constantly learning what you did wrong the last time so the next time you make a mistake it won’t be the same one. If there’s ever a time where you have the opportunity to give it another go, you have to take it. Especially when it comes to your life’s goal.

Failure doesn’t mean that your life is over and you should throw all your dreams in the trash. At least you had the courage to try. People often spend there life wondering what would have happened if they did try. But they’ll never know because they didn’t have the courage to try, they let the fear of failure get in the way of their success. So don’t be so wrapped up in the fear of failure – at least you gave it a shot which is more than a lot of people could say. The person who gives it a shot knowing the great possibility of failure, is the person with the most courage.

This woman that I know said she has never failed at anything. Now that cannot be possible, how can you have never failed at anything in your life. Something must have went wrong somewhere in order for you to become this great person. Life is all about growth and stepping out of that box you love so much. So, if she’s truly never failed at anything it’s simply because she never stepped out of her comfort zone. And what fun is that to constantly live your life one particular way. In order to get the results you’re looking for you have to extend yourself, so you can grow. I promise you, you’ll never be the same afterwards; failure will no longer be seen as a dark cloud. You’ll be able to look failure in the eyes and say “so what, at least I tried.”

The people who often succeed in life, failed hundreds of times before they got it right. These are the people who realized failure is not a bad thing, it’s a stepping stone to help you reach your end game. People who get it right the first time often don’t have the skills or mindset to fix a problem if something goes wrong because they never had to fix it before.

So don’t view failure as bad luck. Instead view failure as just an opportunity to try again. Not only that have fun, because while you’re failing, you’re learning and you’re growing. You’ll become this person you never thought you could before, all because you never gave up. When life gives you lemons, you squeeze it right back in it’s eye. You don’t give up, use every failure as a redirection and opportunity to grow. If anybodies going to accomplish your dreams, why not you? They’re yours. If you take anything from this always remember that failure leads to success, so don’t be afraid to fail.

“You learn a lot from SUCCESS, but you learn even more from FAILURE.” – Tracy McMillan

How I Quickly Overcame the Biggest Setback in My Business and Increased Revenue by 50%
January 16, 2018

4 Reasons Why WordPress Is The Best Choice As A Content Management System
February 9, 2017