ep #101: How to Stay Creative While Running a Business with Ricky Codio 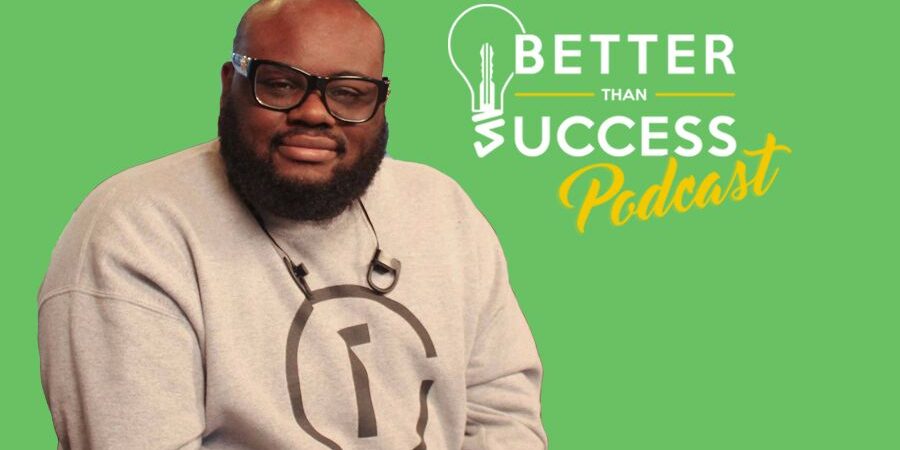 In episode 101 of the Better Than Success Podcast  podcast Haitian-born, beauty and fashion photographer Ricky Codio talks with Nicole Purvy about How to Stay Creative While Successfully Running the Business.

Ricky Codio is a Philadelphia-based visual artist and owner of The Mannequin Factory. He has captured the attention of the media industry and television influencers alike. Codio took photos of Michael B. Jordan and Sylvester Stallone for “Creed,” captured visuals with local Little League baseball pitcher Mo’Ne Davis, as well as TV personality Taranasha “Tara” Wallace from “Love & Hip Hop.” He’s even been featured on Black Enterprise’s 2016 100 Men of Distinction list.

How to stay creative while running a business?

Having no aspiration on becoming one of Philadelphia’s most successful photographers, Ricky Codio found his passion of a visual artist by a mistake. Prior to becoming a photographer Codio was a screenwriter.

Codio started his business by sneaking into a party and taking random pictures pretending to be a photographer. After taking that opportunity and running with it Codio began to take pictures all over the city of Philadelphia. Not furthering his education and jumping right into the creative business Codio knew he wanted to invest all of his time into photography and visual arts. After gaining experience over time Codio landed one of his most successful projects yet, shooting for the movie “Creed”. Codio tells Nicole that someone reached out to him personally for this photography opportunity and he took it with open hands, expanding his portfolio significantly. “It’s not just taking pictures, it’s the overall product that you give people” – Ricky Codio

Staying creative while running a business wouldn’t be possible without his team. With a team full of creative individuals such as makeup artists, hair stylists, fashion stylist etc Codio is able to stay involved and give people the product they want while running his business. “Any job you do you have to show people why they should invest in you”

Codio is also well-know for maternity after shooting reality TV star, Tara Wallace. Codio says “Once you are known for something, you will be guaranteed to make money off of that one thing” and that is how he is able to stay in business while implementing his creative skills on a day to day basis.