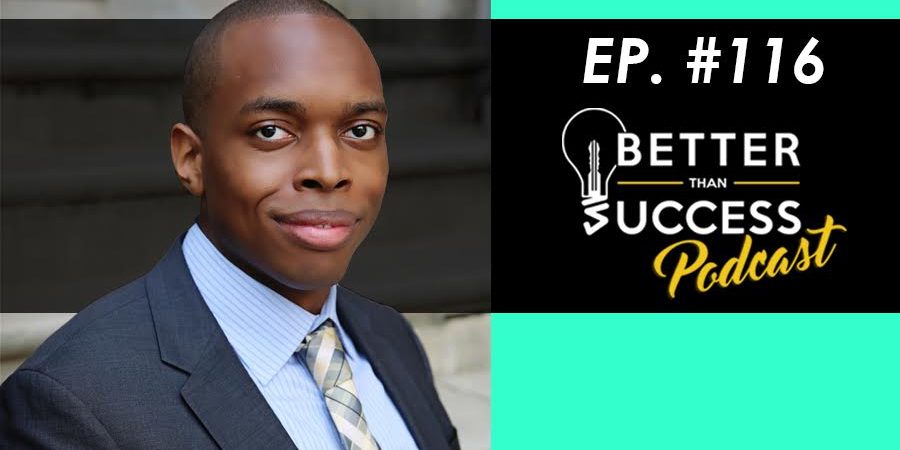 Rodney is an award­winning realtor working out of the Keller Williams Realty office in Center City, Philadelphia. Being a Philadelphia native and coming up on his 7th year anniversary in the real estate business has aided Rodney in developing a deep knowledge of both the real estate sales and development process. Rodney is not only a top agent, but an active investor as well. ​His first investment purchase was in 2009 with a single family residential home in Southwest Philadelphia. Since then, Rodney has bought and sold over 50 single family and multi­family properties throughout the city. Outside of his business, Rodney enjoys staying fit through cycling, weightlifting, and jumping rope. He believes in giving back to others and supports several nonprofits including the American Cancer Society, the KW Cares Fund, and Drexel University financially and through participation and organization of events. Rodney graduated from Drexel University, located in Philadelphia, PA with a degree in Business and Engineering. He applies the systematic problem­solving engineer mindset to his real estate business and his life.

Rodney tells the story of how he was able to get 36 properties for 36 bucks.  During this interview Ross gives a little background on the project and what it is exactly. The name of the project is called Osage Pine. The Osage Pine project consists of a community of 36 homes on the 6200 blocks of Osage Avenue and Pine Street in West Philadelphia. Back in the 80’s these blocks were bombed which forced a lot of people out of their homes. The city either gave people the option to leave or stay after a little rebuilding of the houses. After the bombing the community was destroyed and a lot of people decided to take the money from the city and move elsewhere. The City of Philadelphia then sat on these houses for years and finally decided to put a bid out of these 36 properties. This is where Ross and his team decided this would be a great project for them. Learning later in the episode there was only one other offer for this project and the city made their decision based off of what developer was financially stable to rebuild these homes. Although there were a lot of stigmas, Ross and his team won the bid at $1 per house… which equals out to 36 homes. Yes, the houses were $1 per home, but that does not include the cost of construction and how long each house would take to reconstruct Ross explains. This turned to be a phenomenal project for Rodney and his team in the long run. Of course he explains some hardships along the way such as the city watching everything they do to these properties, permit processes etc.

Rodney then moves on to sharing his real estate journey has reach 8 years of experience.

For more information on the Osage Pine Project: http://osagepine.com