Episode 13: How to Plan the Life of Your Dreams with TV Personality Quincy Harris

You are here:
BTS PodcastFeatured 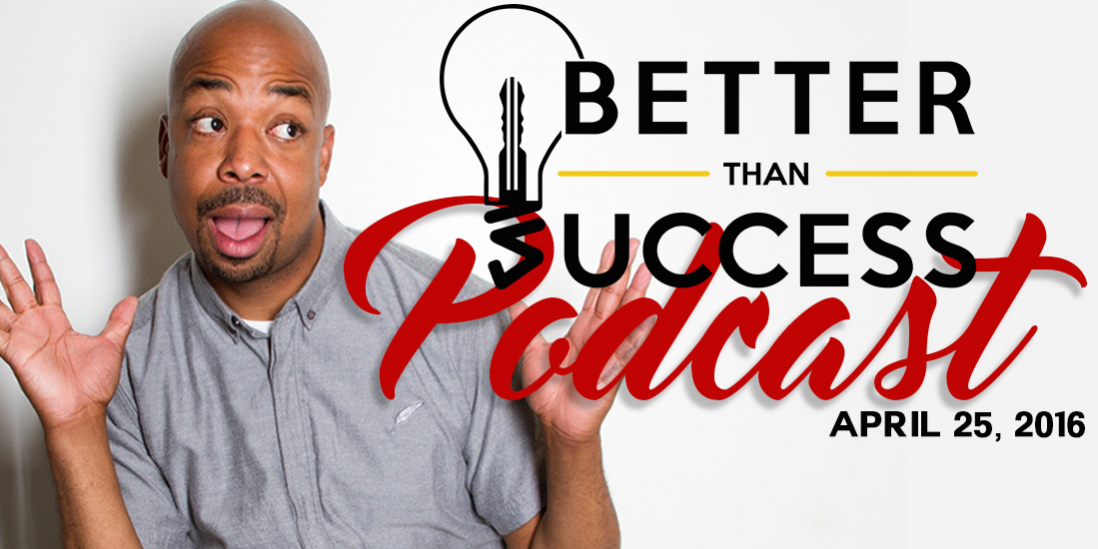 On this episode of the Better Than Success Podcast we interview radio and television personality, Quincy Harris. Quincy Harris is a force to be reckoned with and has been in the entertainment business for over 15 years. His quick wit and honesty has made him a fan favorite in the radio industry. However, now you can catch Quincy on Philadelphia’s Fox 29 News as an entrainment correspondent bringing you the latest in national headlines, lifestyle trends, and community involvement.

In this episode, we will learn how Quincy Harris’ mindset of never giving up got him to where he is today. Since he was a child he always knew that he wanted to be on television and he knew he would do anything to get there. While attending Temple University in 1997, he came up with a plan to sneak in to Powerhouse, an annual concert produced by Philadelphia’ Power 99 radio station, where he met radio personality Colby Colb. Quincy knew that getting on the radio will ultimately lead to him being on television.

Sneaking into the Powerhouse rap music concert and his determination eventually got him a volunteer job working for Philadelphia’s premier urban music radio station Power 99. Although it wasn’t a well-paying job he stuck it out. Quincy had other jobs during this time, but nothing ever seemed as right as being on the radio. In 2007, Quincy took a leap of faith, left Power 99’s morning show and moved to Los Angeles to work with Big Boy on his nationally syndicated show. This, in turn became the best time of his life.

Because he was able to step out of his comfort zone he made lifetime relationships he would never forget. Around 2011, Quincy decided it was time for him to return to Philly with his newly made family. Upon moving back to Philly Quincy claimed his spot on Fox 29’s News. This transition prompted Quincy to change up his mindset. He has learned that in life there are some things you just have to do in order to reach your end game. And in order to do them all, it takes time and planning. So, he’s always planning ahead because time is too valuable to waste.

You can get to know more about Quincy Harris by going to QuincyHarris.com. You can also catch Quincy and his wife on his Facebook hosted talk show Dish Talk every Monday 7pm to 8pm https://www.facebook.com/QuincyHarrisTV