You are here:
MarketingWeb Design & SEO 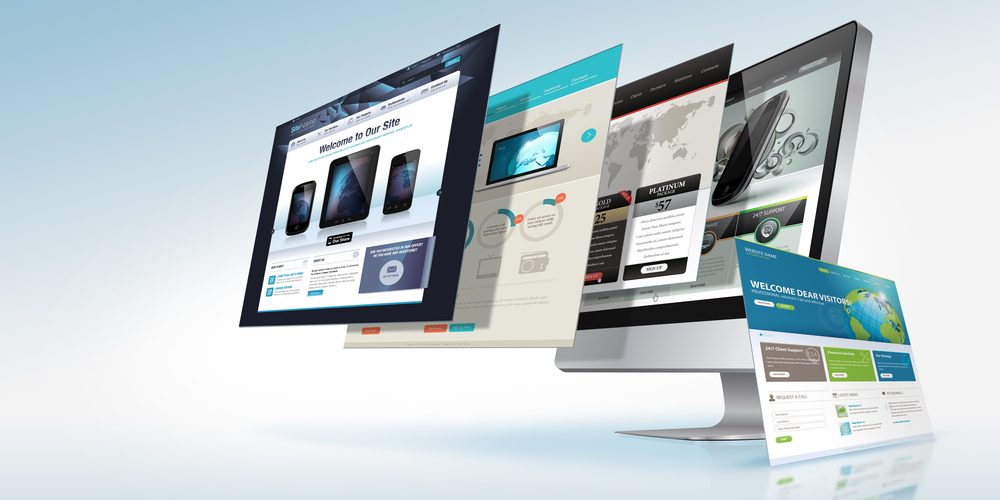 Sliders seem sleek and cool. They’re those carousel of images and text that slides different images across your screen. They look like an easy way to display different types of information without sending users to different pages. That sounds great, but in reality, it’s not the case. Instead, they can have the opposite effect of what you want. So, what’s the truth about sliders on websites?

A website can load different on different computers. For some people, carousels take forever to load, and for people with capped bandwidth or data plans, it can take a lot to load all of those images at once. If that doesn’t sound bad enough, it has been shown that this damages your SEO ranking with Google. Google prioritizes the speed that a website loads. By slowing down your website, this can damage your website rankings and further more damage your business.

It’s clunky on a touchscreen.

Clicking through a slider on a webpage on your phone can feel clunky. By putting one on your webpage, you are making mobile user’s lives frustrating. The last thing you want to do is frustrate a user because that’s a potential customer that you just turned away.

There’s an idea in web design that each page of a website should focus upon one thing. Slider’s intended purpose is to service multiple things in a single element, but that goes against one of the very basic tenants of web design. It’s so vitally important, we listed it as one of the four most common web design mistakes, lacking a clear purpose.

When you use a slider, you’re taking clear attention away from a singular purpose and instead servicing so many different things to people, that they all seem less important. You need to figure out what thing is the most important to you. Plus…

Research has shown that people will look at the first slide, maybe, and the later slides? There is significant drop off. So, not only are you diluting your message, those later calls-to-action aren’t even being read! Any slide past your first one is just wasted space at best, and distracting at worst.

Autoscrolling takes control away from the user.

People want full control when using a website. Each person has their own reading level and some might want to mull things over. A slider that auto-scrolls, which most of them do, completely destroys the control a user has. It’s a big turn-off for users. For the longest time, people have had control of their computers, not someone else. That has been the expectation since people got their hands on PCs. Why would they give that control up for your slideshow?

What are sliders good for?

I mentioned it earlier, but sliders are very good at displaying a whole bunch of information in a limited amount of screen space. So why not put sliders to use on a product page? You can write about every little detail about a product, but being able to see multiple angles of an item can be quite powerful. Sliders are great when all of that information goes to one specific thing that a customer is expecting to see.

Don’t use sliders for landing pages. Don’t use sliders because you think they look cool. All they do is make it harder for your customers and visitors and deflects clients. Try to only use them for product pages or for when all the sliders are devoted to one idea.

4 Ways To to Get Good at Public Speaking Really Quickly
January 18, 2018

How to Choose the Right Web Analytics Tool for your Business
February 7, 2017